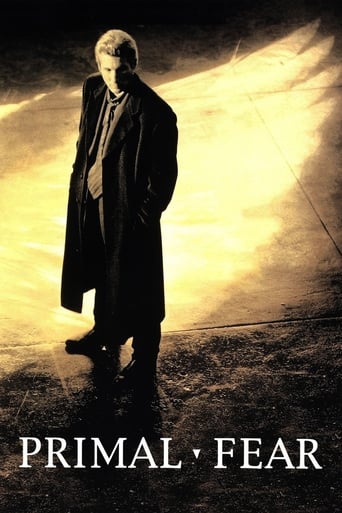 How old was Frances McDormand in Primal Fear?

Frances McDormand was 37 in Primal Fear when she played the character 'Dr. Molly Arrington'.

Today she is 63, and has starred in 51 movies in total, 30 since Primal Fear was released.

Frances McDormand's first acting role was as 'Mrs. Pell' in Mississippi Burning, released in 1988 when she was 31.

Frances McDormand in other movies