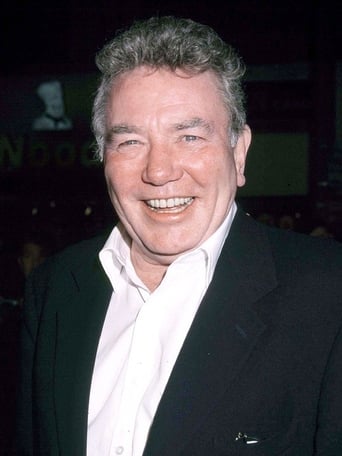 How old was Albert Finney in Big Fish?

Albert Finney was 66 in Big Fish when he played the character 'Older Ed Bloom'.

Today he is 84, and has starred in 48 movies in total, 8 since Big Fish was released.

Albert Finney's first acting role was as 'Mick Rice' in The Entertainer, released in 1960 when he was 24.

Albert Finney in other movies