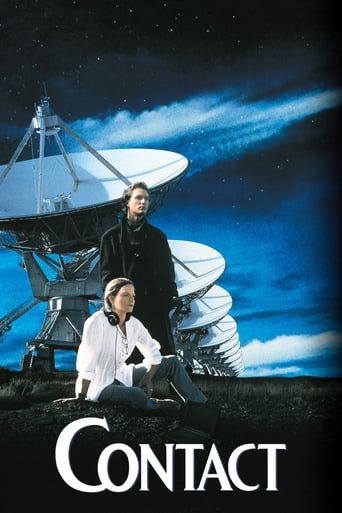 Tom Skerritt was 62 in Contact when he played the character 'David Drumlin'.

Tom Skerritt's first acting role was as 'Sgt. Stan Showalter' in War Hunt, released in 1962 when he was 28.

Tom Skerritt in other movies