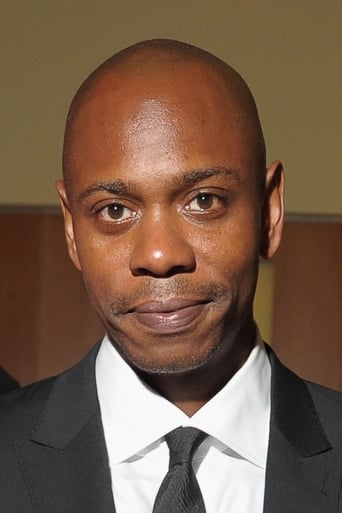 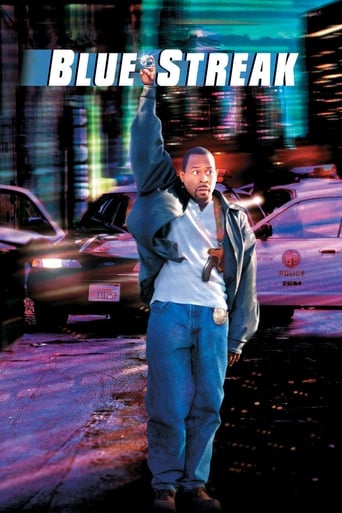 How old was Dave Chappelle in Blue Streak?

Dave Chappelle was 25 in Blue Streak when he played the character 'Tulley'.

Today he is 46, and has starred in 32 movies in total, 18 since Blue Streak was released.

Blue Streak scores 6.1 out of 10 on The Movie Database.

Dave Chappelle's first acting role was as 'Ahchoo' in Robin Hood: Men in Tights, released in 1993 when he was 19.

Dave Chappelle in other movies