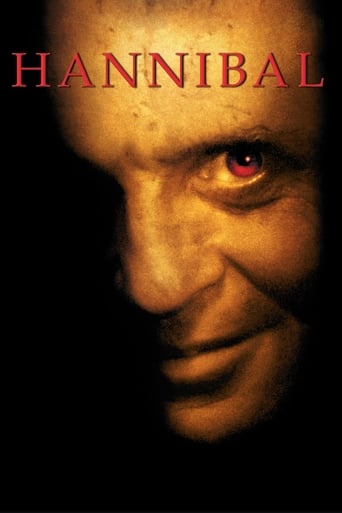 How old was Anthony Hopkins in the movie Hannibal?

Anthony Hopkins was 62 in Hannibal when he played the character 'Hannibal Lecter'.

Today he is 84, and has starred in 104 movies in total, 37 since Hannibal was released.

Anthony Hopkins' first acting role was as 'Brechtian' in The White Bus, released in 1967 when he was 29.

The cast of Hannibal

Anthony Hopkins in other movies