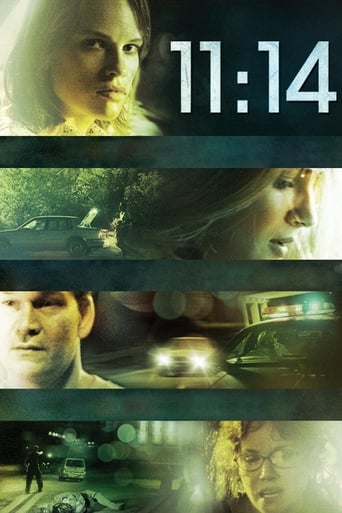 Hilary Swank's first acting role was as 'Kimberly Hannah' in Buffy the Vampire Slayer, released in 1992 when she was 17.

Hilary Swank in other movies