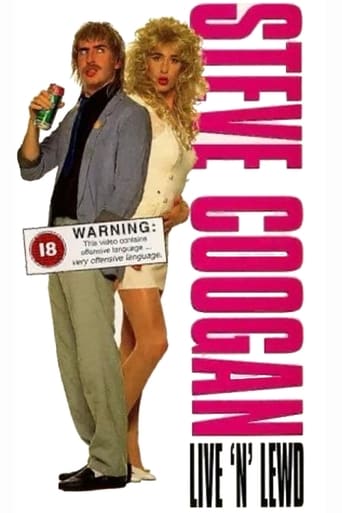 Steve Coogan was 27 in Steve Coogan: Live 'N' Lewd when he played the character 'Various'.

Steve Coogan's first acting role was as 'Various' in Steve Coogan: Live 'N' Lewd, released in 1994 when he was 28.

Steve Coogan in other movies