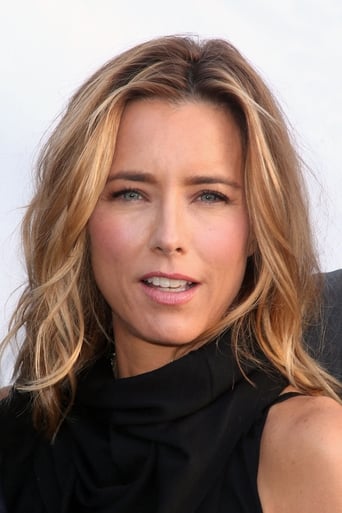 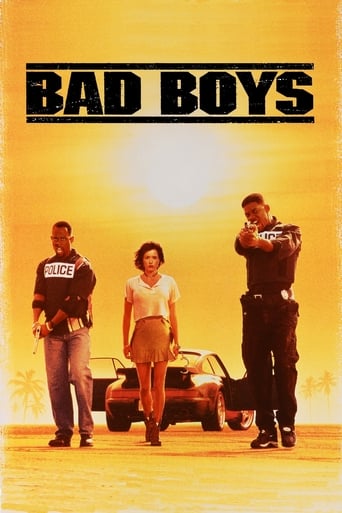 How old was Téa Leoni in Bad Boys?

Téa Leoni was 28 in Bad Boys when she played the character 'Julie Mott'.

Today she is 54, and has starred in 18 movies in total, 14 since Bad Boys was released.