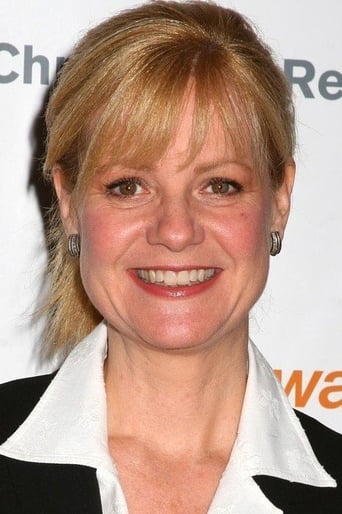 How old was Bonnie Hunt in the movie Cars?

Bonnie Hunt was 43 in Cars when she played the character 'Sally Carrera (voice)'.

The cast of Cars