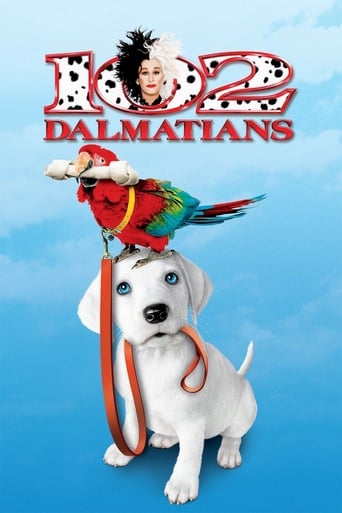 How old was Glenn Close in 102 Dalmatians?

Glenn Close was 52 in 102 Dalmatians when she played the character 'Cruella de Vil'.

Glenn Close's first acting role was as 'Rebecca' in Too Far to Go, released in 1979 when she was 32.

Glenn Close in other movies