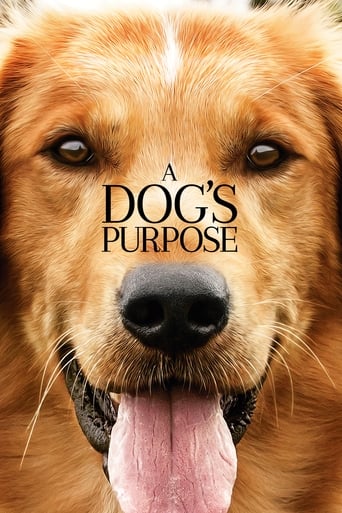 How old was Josh Gad in A Dog's Purpose?

Josh Gad was 34 in A Dog's Purpose when he played the character 'Dogs: Bailey / Buddy / Tino / Ellie (voice)'.

Today he is 39, and has starred in 37 movies in total, 7 since A Dog's Purpose was released.

In A Dog's Purpose, I think Josh Gad looks:

Josh Gad's first acting role was as 'Jay Wells' in Razortooth, released in 2007 when he was 25.

Also in A Dog's Purpose

Josh Gad in other movies