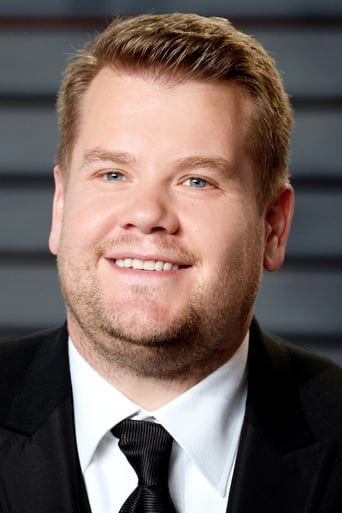 How old was James Corden in 24 7: Twenty Four Seven?

James Corden was 18 in 24 7: Twenty Four Seven when he played the character 'Tonka'.

James Corden in other movies