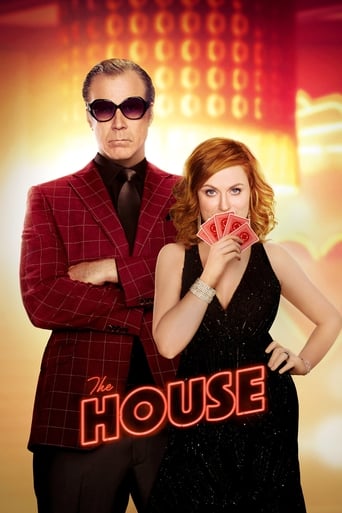 How old was Amy Poehler in the movie The House?

Amy Poehler was 44 in The House when she played the character 'Kate Johansen'.

Today she is 51, and has starred in 55 movies in total, 1 since The House was released.

In The House, I think Amy Poehler looks:

Amy Poehler's first acting role was as 'Mary Hatch (voice)' in Escape from It's a Wonderful Life, released in 1996 when she was 25.

The cast of The House

Amy Poehler in other movies