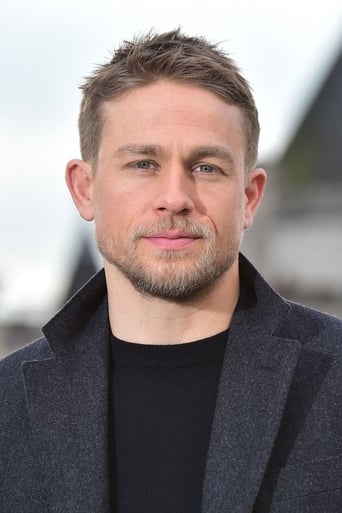 How old was Charlie Hunnam in Pacific Rim?

Charlie Hunnam was 32 in Pacific Rim when he played the character 'Raleigh Becket'.

Today he is 39, and has starred in 18 movies in total, 5 since Pacific Rim was released.

Pacific Rim scores 6.7 out of 10 on The Movie Database.

Charlie Hunnam's first acting role was as 'Pete Dunham' in Green Street Hooligans, released in 2005 when he was 25.

Find DVDs, posters and memorabilia about Pacific Rim on Amazon.

Charlie Hunnam in other movies