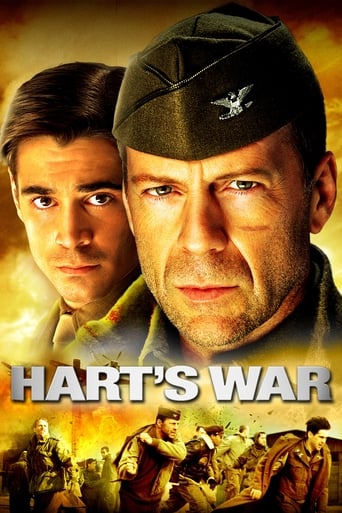 How old was Bruce Willis in the movie Hart's War?

Bruce Willis was 45 in Hart's War when he played the character 'Col. William A. McNamara'.

The cast of Hart's War