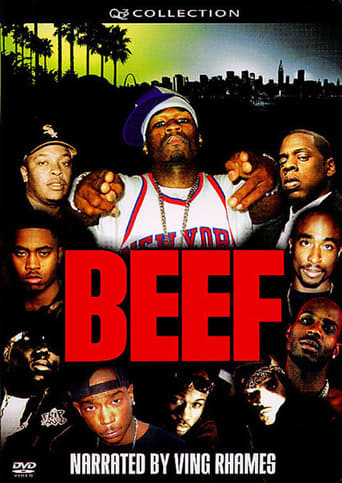 50 Cent was 27 in Beef when he played the character 'Himself'.

50 Cent in other movies