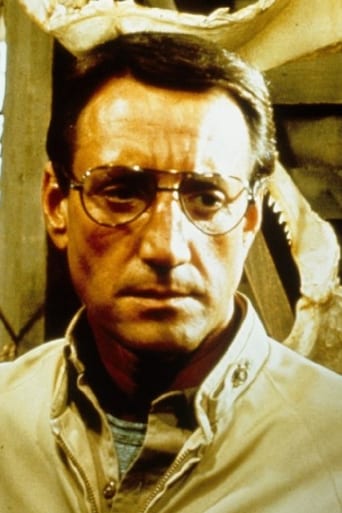 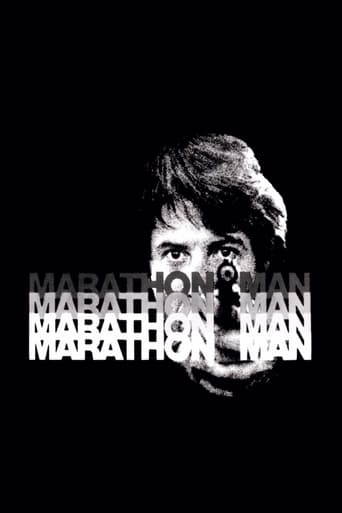 How old was Roy Scheider in Marathon Man?

Roy Scheider was 42 in Marathon Man when he played the character 'Henry David ‚Doc‘ Levy'.

Marathon Man scores 7.3 out of 10 on The Movie Database.

Roy Scheider's first acting role was as 'Philip Sinclair' in The Curse of the Living Corpse, released in 1964 when he was 31.

Find DVDs, posters and memorabilia about Marathon Man on Amazon.

Roy Scheider in other movies