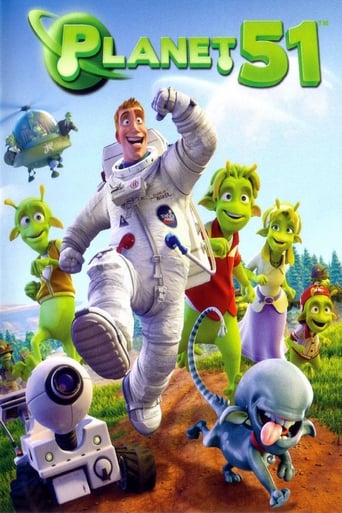 How old was Gary Oldman in the movie Planet 51?

Gary Oldman was 50 in Planet 51 when he played the character 'General Grawl (voice)'.

The cast of Planet 51