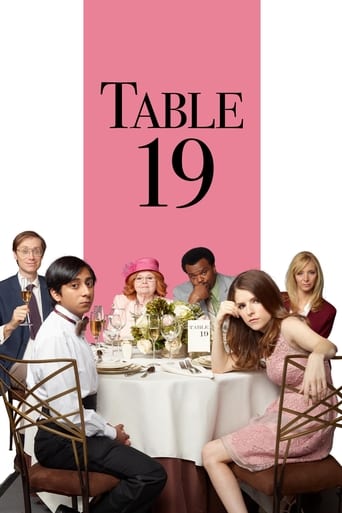 How old was Craig Robinson in Table 19?

Craig Robinson was 44 in Table 19 when he played the character 'Jerry Kepp'.

Craig Robinson's first acting role was as 'King Arthur of Britain (2015)' in Monty Pythons Spamalot, released in 2004 when he was 33.

Craig Robinson in other movies