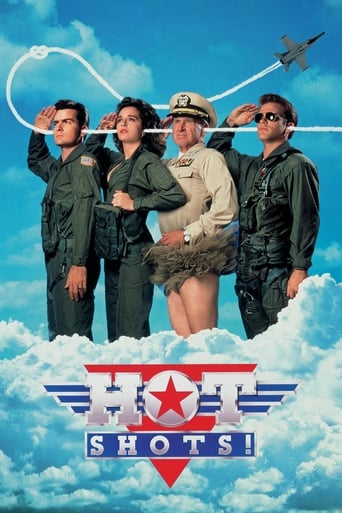 How old was Charlie Sheen in the movie Hot Shots!?

Charlie Sheen's first acting role was as 'Boy Under Lamppost' in Badlands, released in 1973 when he was 8.

The cast of Hot Shots!

Charlie Sheen in other movies