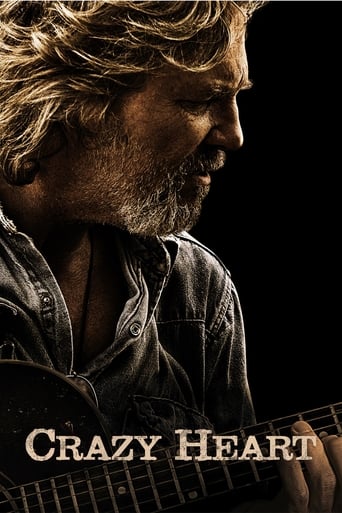 How old was Colin Farrell in the movie Crazy Heart?

Colin Farrell was 32 in Crazy Heart when he played the character 'Tommy Sweet'.

Today he is 45, and has starred in 51 movies in total, 23 since Crazy Heart was released.

Colin Farrell's first acting role was as 'Young Man In Cinema No. 2' in Frankie Starlight, released in 1995 when he was 19.

The cast of Crazy Heart

Colin Farrell in other movies