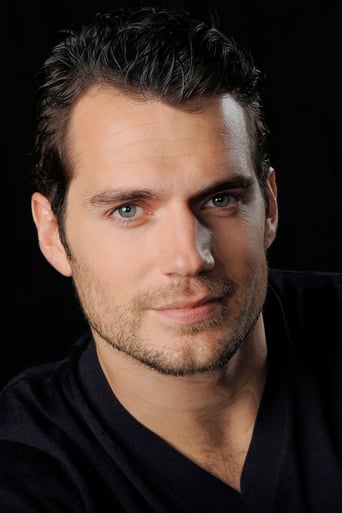 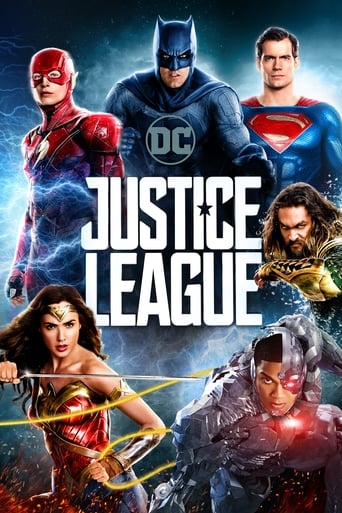 How old was Henry Cavill in Justice League?

Henry Cavill was 33 in Justice League when he played the character 'Kal-El / Clark Kent / Superman'.

Today he is 37, and has starred in 23 movies in total, 2 since Justice League was released.

Henry Cavill's first acting role was as 'Thomas Aprea' in Laguna, released in 2001 when he was 17.

Henry Cavill in other movies