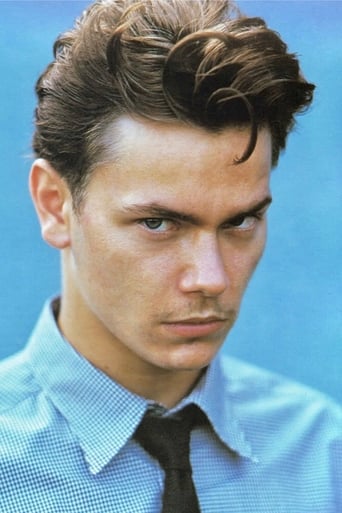 How old was River Phoenix in the movie Sneakers?

River Phoenix was 21 in Sneakers when he played the character 'Carl Arbegast'.

Sneakers scores 6.8 out of 10 on The Movie Database.

River Phoenix's first acting role was as 'Brian Ellsworth' in Backwards: The Riddle of Dyslexia, released in 1984 when he was 13.

The cast of Sneakers

River Phoenix in other movies