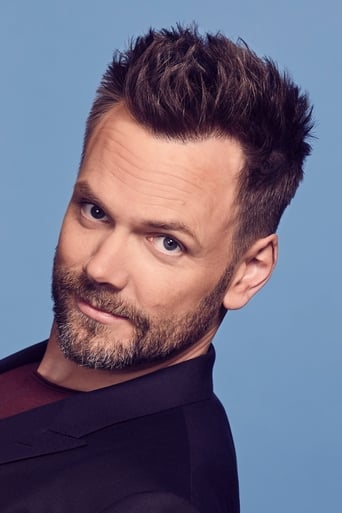 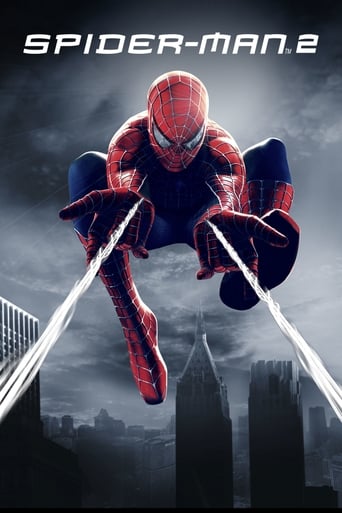 How old was Joel McHale in Spider-Man 2?

Joel McHale was 31 in Spider-Man 2 when he played the character 'Mr. Jacks'.

Joel McHale in other movies