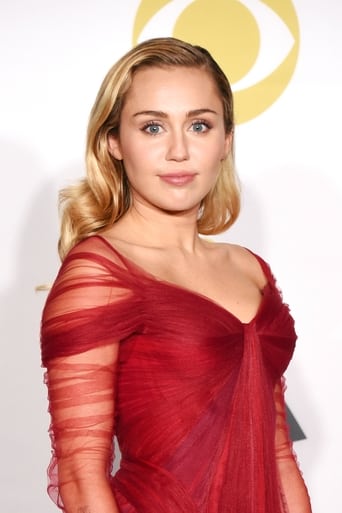 How old was Miley Cyrus in the movie Big Fish?

Miley Cyrus was 10 in Big Fish when she played the character 'Ruthie - Age 8'.

Today she is 29, and has starred in 36 movies in total, 32 since Big Fish was released.

The cast of Big Fish