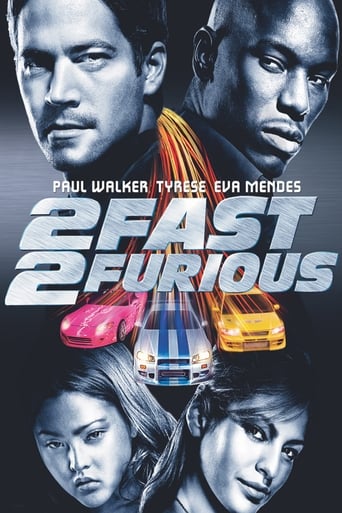 How old was Paul Walker in 2 Fast 2 Furious?

Paul Walker was 28 in 2 Fast 2 Furious when he played the character 'Brian O'Conner'.

Paul Walker's first acting role was as ''Professor' Bennett' in Monster in the Closet, released in 1987 when he was 13.

Paul Walker in other movies