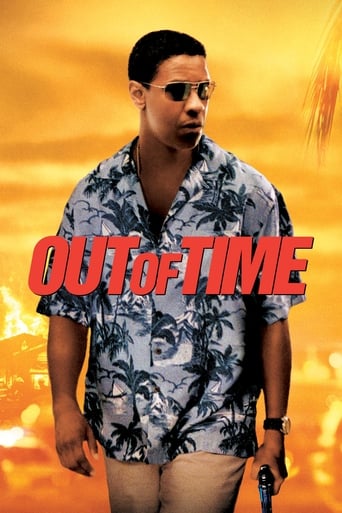 How old was Eva Mendes in Out of Time?

Eva Mendes was 28 in Out of Time when she played the character 'Alex Diaz Whitlock'.

Today she is 46, and has starred in 35 movies in total, 23 since Out of Time was released.

In Out of Time, I think Eva Mendes looks:

Eva Mendes' first acting role was as 'Bridesmaid' in A Night at the Roxbury, released in 1998 when she was 24.

Also in Out of Time

Eva Mendes in other movies