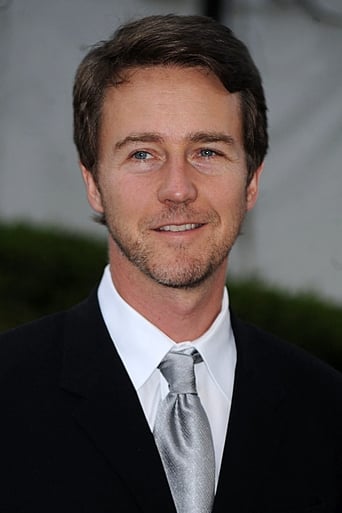 How old was Edward Norton in the movie 25th Hour?

Edward Norton was 32 in 25th Hour when he played the character 'Monty Brogan'.

The cast of 25th Hour