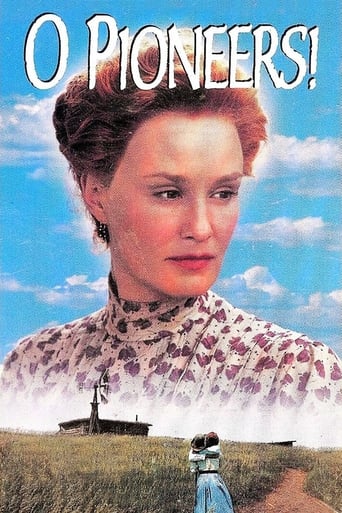 How old was Anne Heche in the movie O Pioneers!?

Anne Heche was 21 in O Pioneers! when she played the character 'Marie'.

Today she is 53, and has starred in 59 movies in total, 57 since O Pioneers! was released.

Anne Heche in other movies