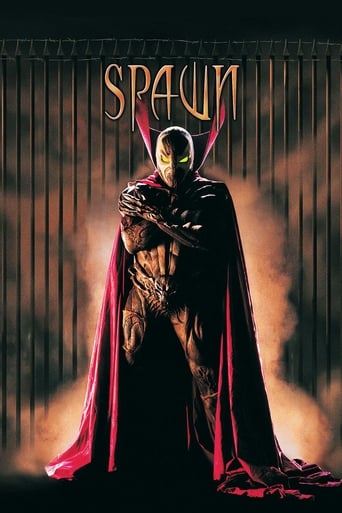 How old was Martin Sheen in Spawn?

Martin Sheen was 56 in Spawn when he played the character 'Jason Wynn'.

Martin Sheen's first acting role was as 'Kit Carruthers' in Badlands, released in 1973 when he was 33.

Martin Sheen in other movies