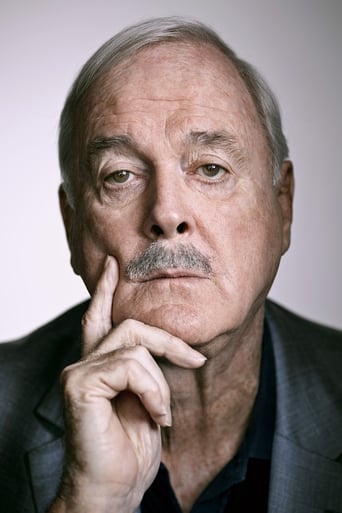 How old was John Cleese in Charlotte's Web?

John Cleese was 66 in Charlotte's Web when he played the character 'Samuel the Sheep (voice)'.

Today he is 80, and has starred in 128 movies in total, 38 since Charlotte's Web was released.

Charlotte's Web scores 5.8 out of 10 on The Movie Database.

John Cleese's first acting role was as 'Television public relations man' in Interlude, released in 1968 when he was 28.

John Cleese in other movies