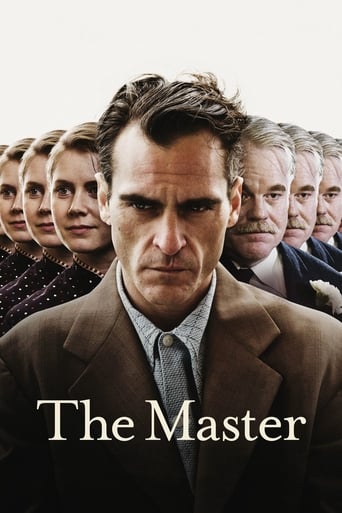 How old was Amy Adams in the movie The Master?

Amy Adams was 37 in The Master when she played the character 'Peggy Dodd'.

Today she is 48, and has starred in 50 movies in total, 15 since The Master was released.

In The Master, I think Amy Adams looks:

The Master scores 7 out of 10 on The Movie Database.

Amy Adams' first acting role was as 'Leslie Miller' in Drop Dead Gorgeous, released in 1999 when she was 24.

The cast of The Master

Amy Adams in other movies