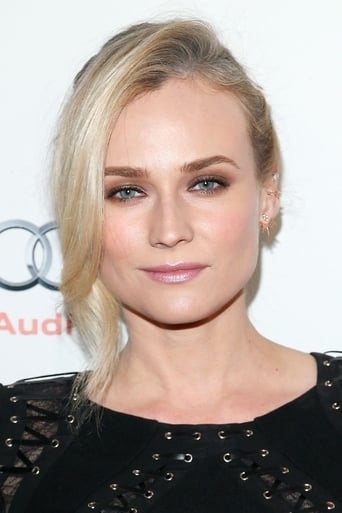 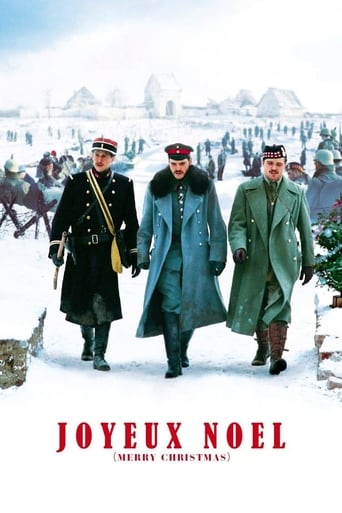 How old was Diane Kruger in Joyeux Noël?

Diane Kruger was 28 in Joyeux Noël when she played the character 'Anna Sorensen'.

Today she is 43, and has starred in 44 movies in total, 32 since Joyeux Noël was released.

Joyeux Noël scores 7.3 out of 10 on The Movie Database.