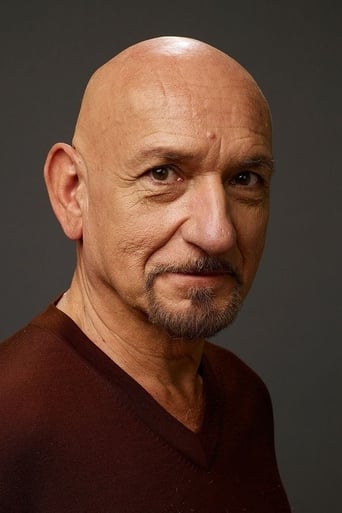 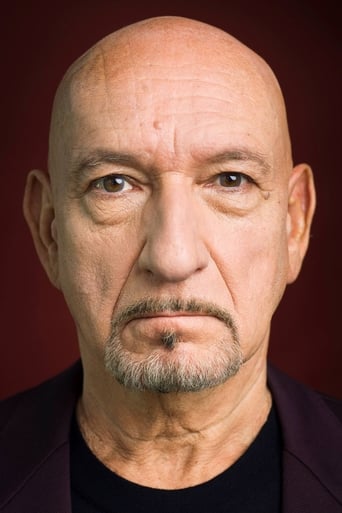 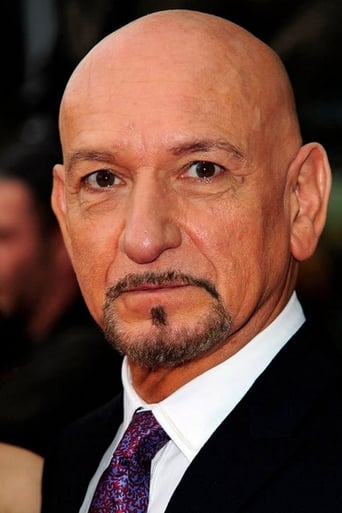 Sir Ben Kingsley, CBE (born 31 December 1943), born Krishna Pandit Bhanji , is a British actor. He has won an Oscar, BAFTA, Golden Globe and Screen Actors Guild awards in his career. He is known for starring as Mohandas Gandhi in the film Gandhi in 1982, for which he won the Academy Award for Best Actor. He is also known for his performances in the films Schindler's List (1993), Prince of Persia: The Sands of Time (2010), and House of Sand and Fog.

Shang-Chi and the Legend of the Ten Rings

Night at the Museum: Secret of the Tomb

Prince of Persia: The Sands of Time

House of Sand and Fog

Fear Is the Key