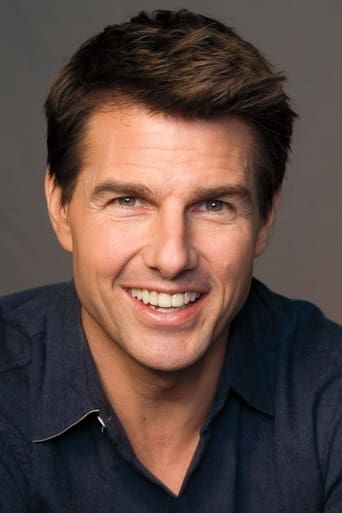 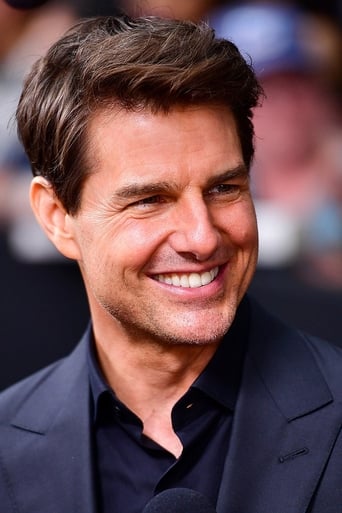 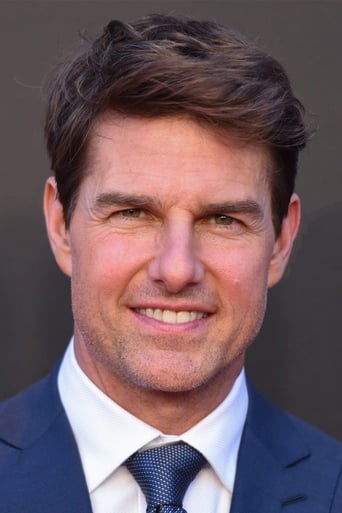 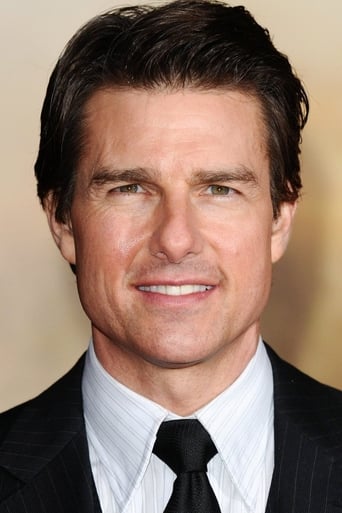 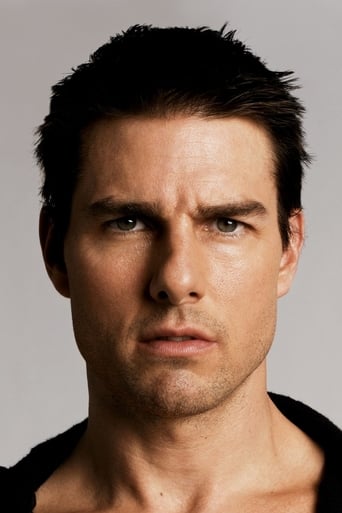 Thomas Cruise Mapother IV (born July 3, 1962), better known as Tom Cruise, is an American actor and producer. One of the world's highest-paid actors, he has received various accolades, including an Honorary Palme d'Or and three Golden Globe Awards, in addition to nominations for three Academy Awards and a British Academy Film Award. His films have grossed over $4 billion in North America and over $10.1 billion worldwide, making him one of the highest-grossing box office stars of all time.

Going Clear: Scientology and the Prison of Belief

War of the Worlds

Interview with the Vampire

Born on the Fourth of July

The Color of Money