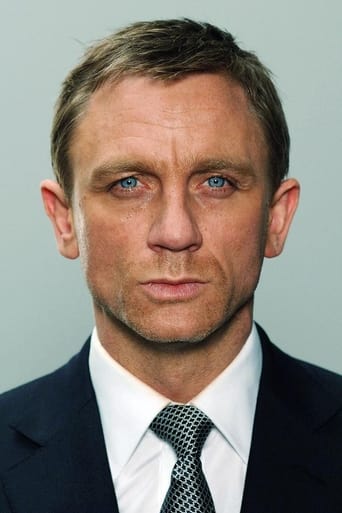 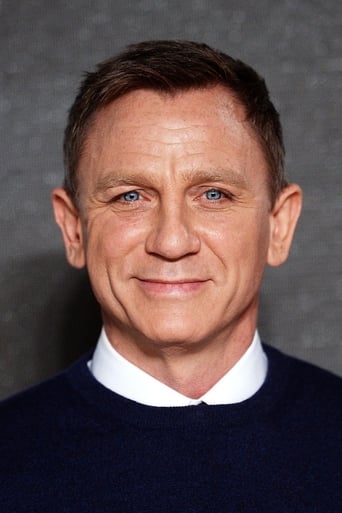 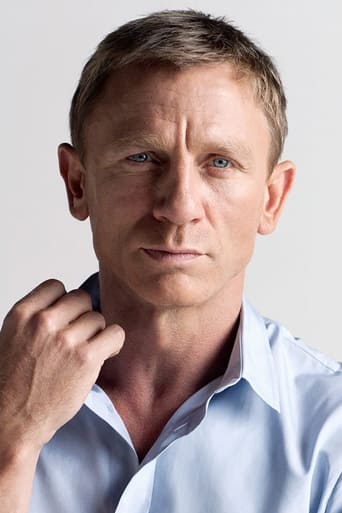 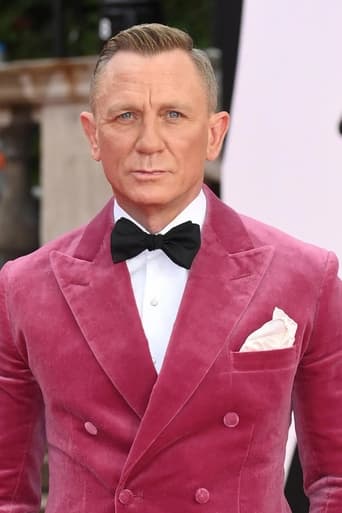 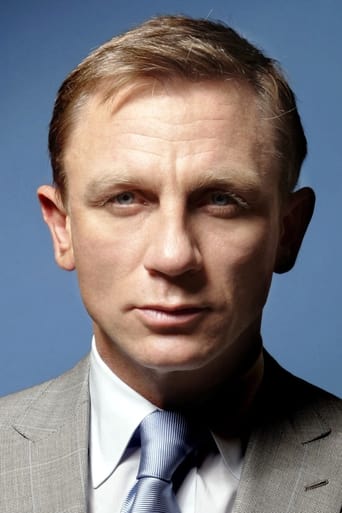 Daniel Wroughton Craig (born 2 March 1968) is a British actor. He gained international fame playing the secret agent James Bond in the eponymous film series, beginning with Casino Royale (2006) and in four further instalments, up to No Time to Die (2021).

After training at the National Youth Theatre in London and graduating from the Guildhall School of Music and Drama in 1991, Craig began his career on stage. He made his film debut in the drama The Power of One (1992) and the family film A Kid in King Arthur's Court (1995), with his breakthrough role coming in the drama serial Our Friends in the North (1996). He gained roles in the period film Elizabeth (1998), the action film Lara Croft: Tomb Raider (2001), before appearing in the crime thrillers Road to Perdition (2002), Layer Cake (2004), as well as the historical drama film Munich (2005).

Casino Royale, a reboot of the Bond franchise released in November 2006, was favourably received by critics and earned Craig a nomination for the BAFTA Award for Best Actor in a Leading Role. His non-Bond appearances since then include roles in fantasy film The Golden Compass (2007), the drama Defiance (2008), the science fiction Western Cowboys & Aliens (2011), the mystery thriller The Girl with the Dragon Tattoo (2011), the heist film Logan Lucky (2017), and the mystery comedy Knives Out (2019). The last earned him a Golden Globe Award nomination for Best Actor – Motion Picture Musical or Comedy.

No Time to Die

The Girl with the Dragon Tattoo

The Adventures of Tintin

The Power of One