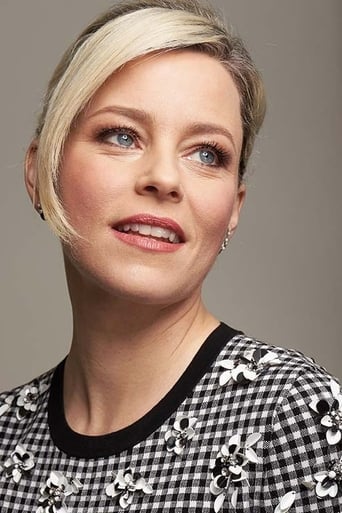 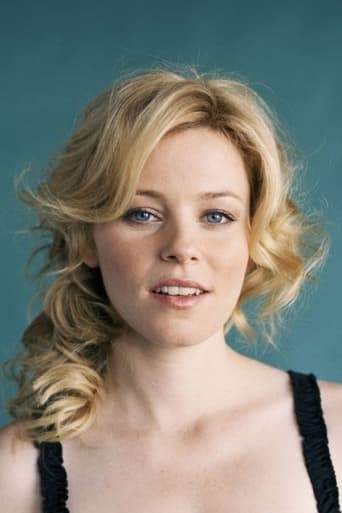 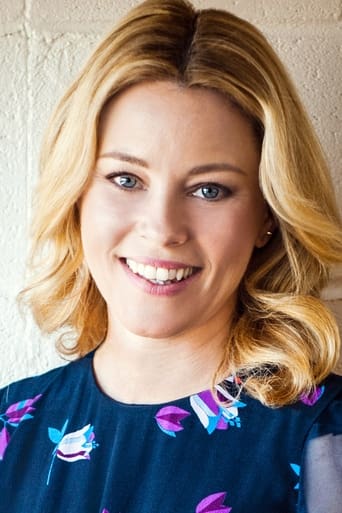 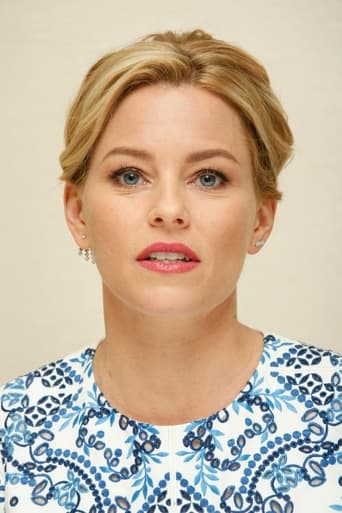 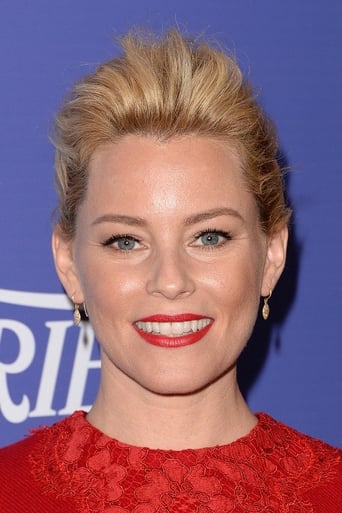 The Lego Movie 2: The Second Part

What to Expect When You're Expecting

Man on a Ledge

The Next Three Days

Catch Me If You Can