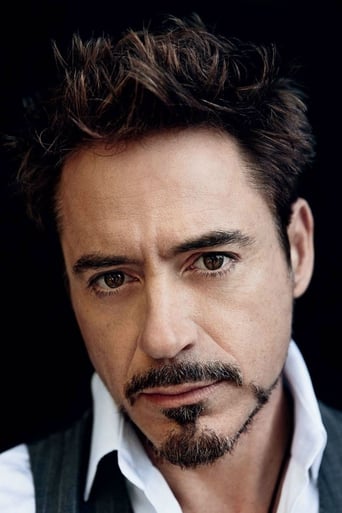 How old was Robert Downey Jr. in Pound?

Robert Downey Jr. was 4 in Pound when he played the character 'Puppy'.

Pound scores 0 out of 10 on The Movie Database.

Also aged 4 in their movies