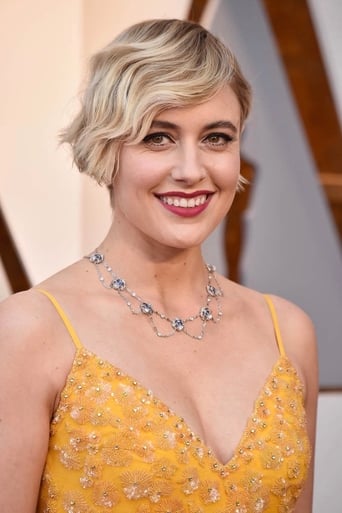 How old was Greta Gerwig in the movie LOL?

Greta Gerwig was 21 in LOL when she played the character 'Greta'.