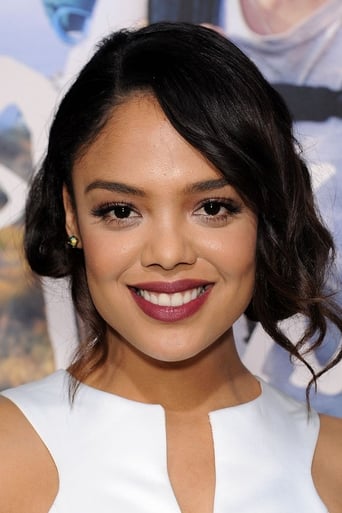 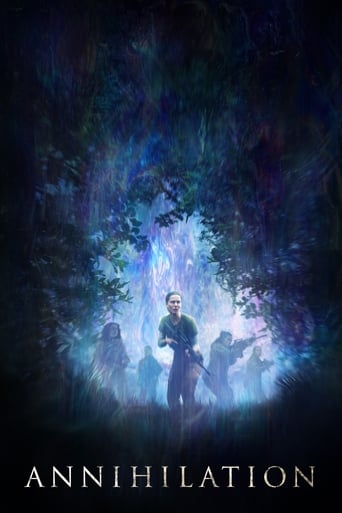 How old was Tessa Thompson in Annihilation?

Tessa Thompson was 33 in Annihilation when she played the character 'Josie Radek'.

Today she is 36, and has starred in 29 movies in total, 4 since Annihilation was released.

Annihilation scores 6.3 out of 10 on The Movie Database.

Tessa Thompson's first acting role was as 'Esme' in The Initiation of Sarah, released in 2006 when she was 22.

Tessa Thompson in other movies