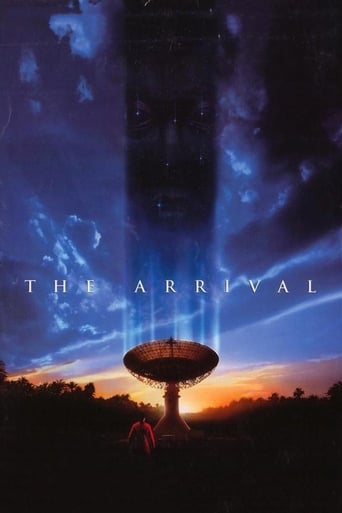 How old was Charlie Sheen in The Arrival?

Charlie Sheen was 29 in The Arrival when he played the character 'Zane Zaminski'.

Today he is 55, and has starred in 78 movies in total, 38 since The Arrival was released.

In The Arrival, I think Charlie Sheen looks:

Charlie Sheen's first acting role was as 'Boy Under Lamppost' in Badlands, released in 1973 when he was 8.

Charlie Sheen in other movies